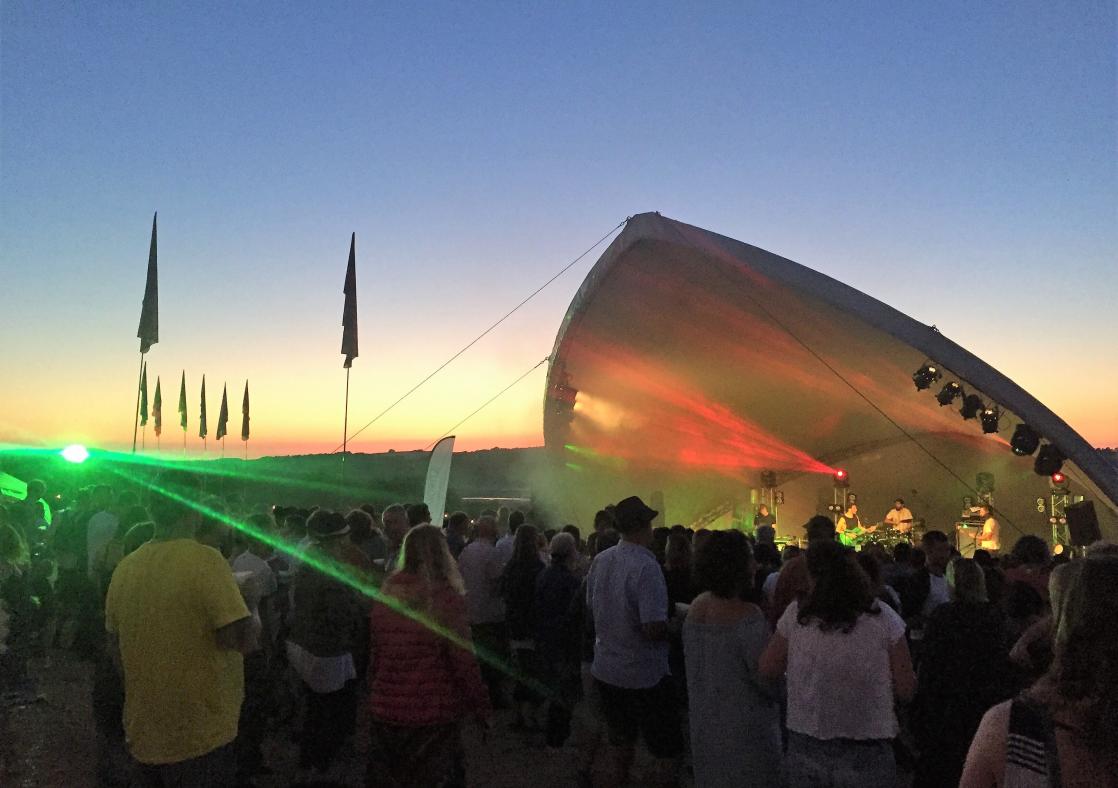 Rock Oyster Festival is returning to the Cornish coastline this July (24 – 26) with local Michelin-starred chef and restaurateur, Paul Ainsworth, hosting the weekend for the very first time. Returning to its original home of Dinham House overlooking the Camel Estuary, the family-friendly weekend promises to celebrate the best of Cornish food, music and well-being. With Dub Pistols, Land of the Giants and The Showhawk Duo confirmed plus many more acts to follow.

Staying true to the festival’s local roots, Ainsworth has invited friends and fellow south west chefs, to run their own ‘chef tipis’ over the weekend including including Andi Tuck from St Kew Inn, The Ethicurean duo Iain and Matthew Pennington, Jack Bristow from Nancarrow Farm and John and Emma Hooker from The Cornish Arms in Tavistock. Alongside Tim & Luke Marshall from Rock Shellfish, and of course Paul’s very own award-winning pub, The Mariners, Rock

As well as these pop-up restaurants, there will also be live chef demonstrations, open fire cooking, a great selection of street food stalls from local producers and a range of family entertainment.

Paul Ainsworth commented: “I’m delighted to be a part of the much-loved Rock Oyster Festival which returns this July. Historically, it has been a weekend that revolves around family, great music and delicious food, and I’m so excited to be cooking alongside my fellow chefs against the beautiful backdrop of the Camel Estuary”.

Headlining the festival will be ultimate party starters Dub Pistols; one of the most exhilarating live bands on the circuit, a riotous collision of drum & bass, hip-hop, ska, dub and punk. Also confirmed are Rock Oyster legends: Land of the Giants  and The Showhawk Duo – best known for their spectacular approach to playing guitar.

Expect family festival antics by day, live music and campfire delights by night. The weekend will offer a range of family entertainment, including yoga, circus skills, outdoor activities and for little Rock Oysters a giant slippy slide and Sea Creature Fashion Show, amongst other things. There will also be camping, glamping and luxury accommodation available at the 17th century Dinham House.

Tickets for Rock Oyster Festival are now on sale and available to buy via www.rockoysterfestival.co.uk